Ready to ship in 3 weeks

The original form for the bucket WTR-008-B was produced with a filament 3D printer. It prints plastic layer by layer
on top of each other and thus produces its own surface structure. The following step resulted in a plaster mould for the stoneware cast. For demoulding, this consists of several parts which create their own seam edges.

In addition, the mould was constructed in height from several parts, so that different sizes can be produced with one set. 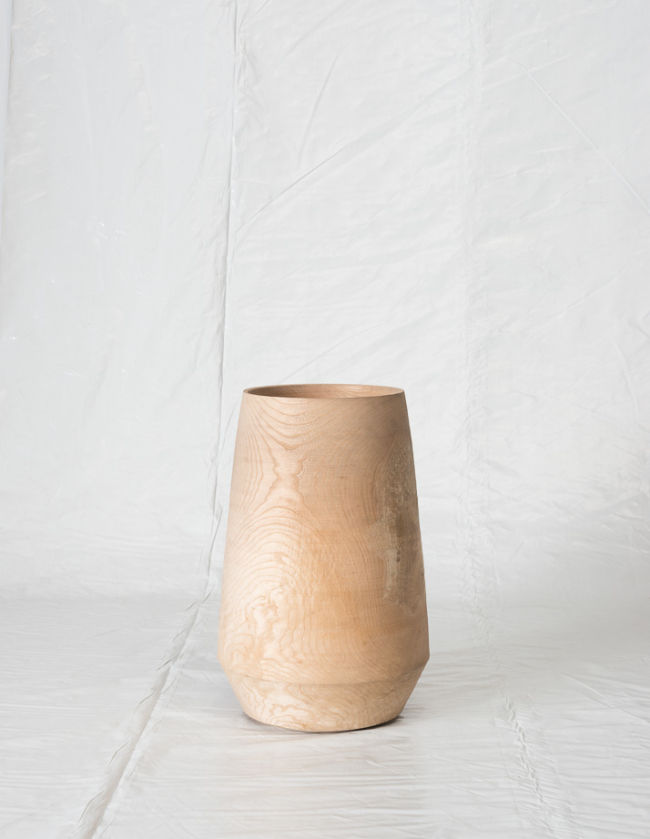 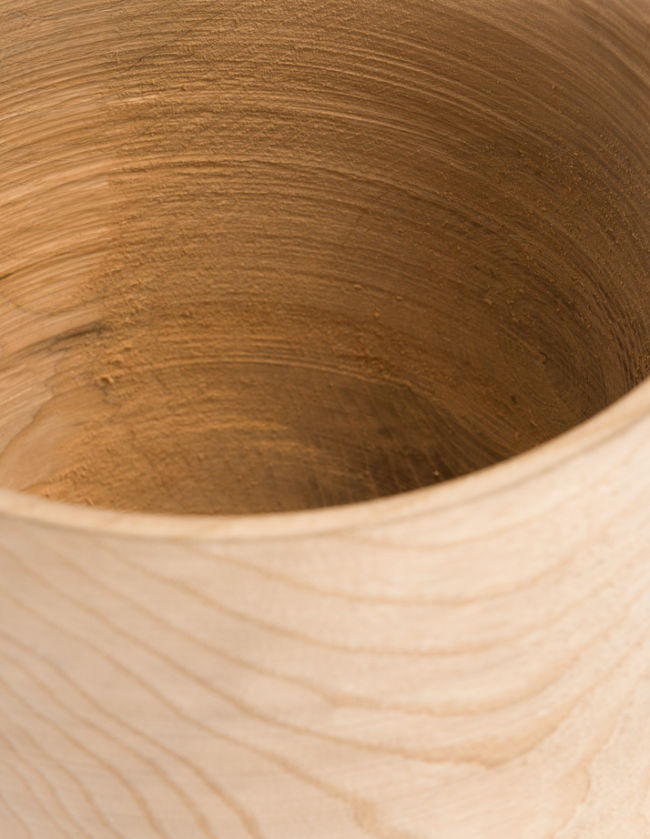 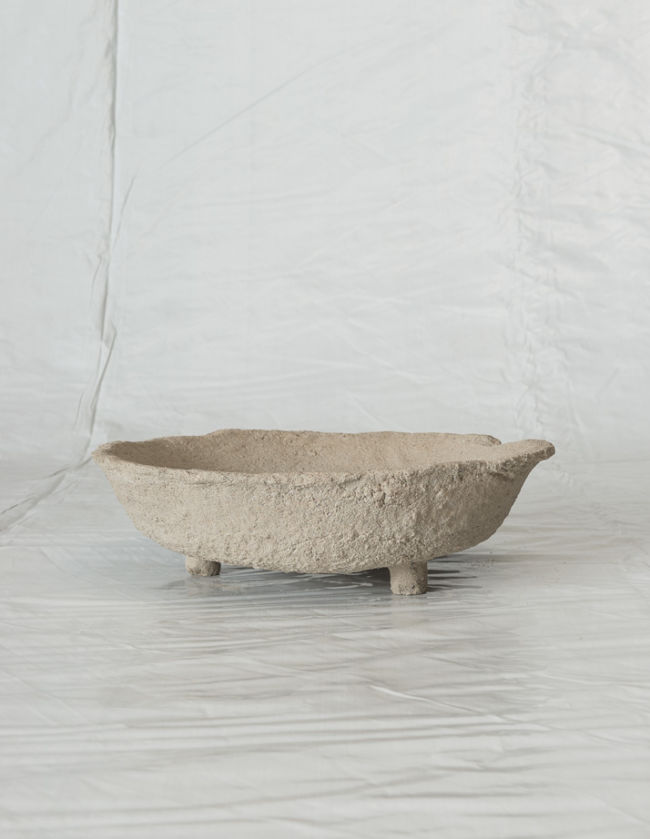 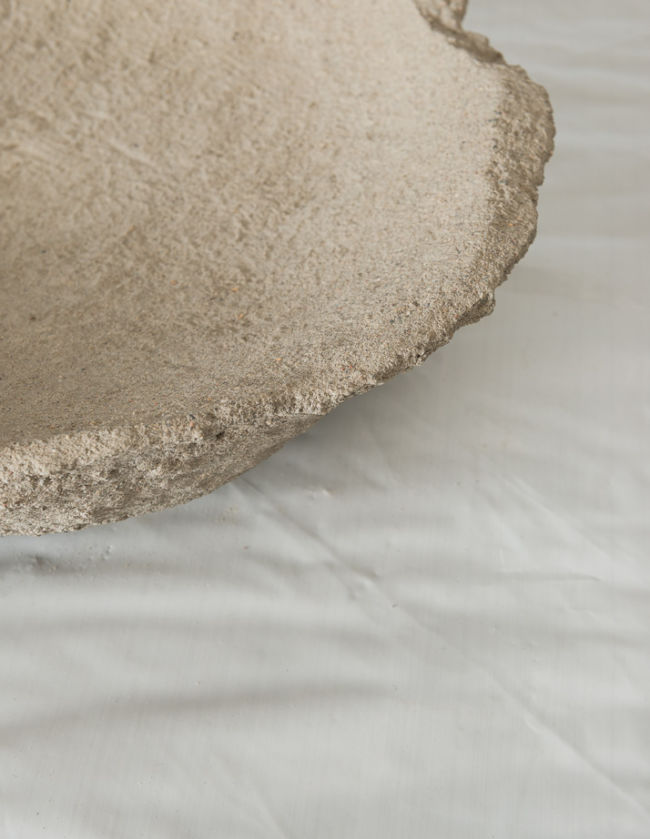 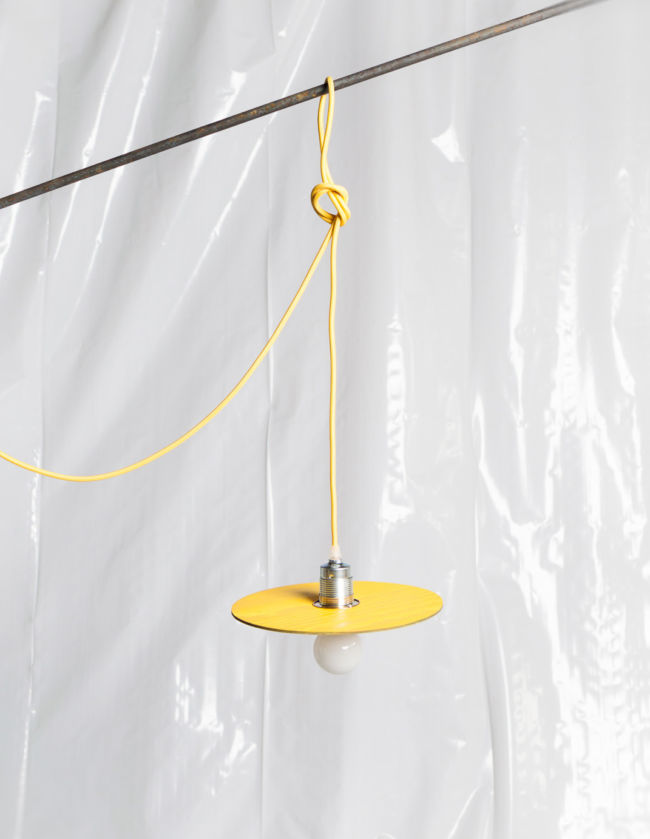 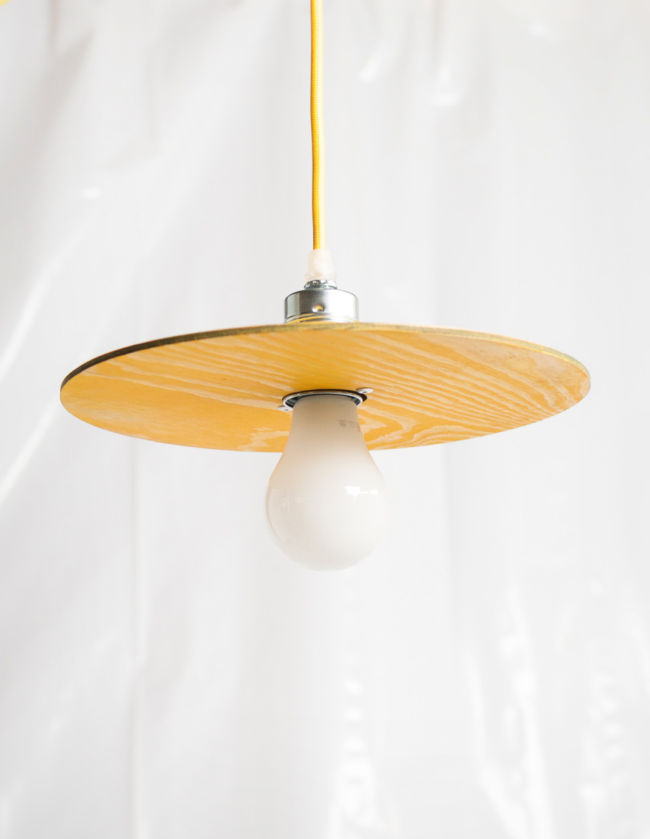 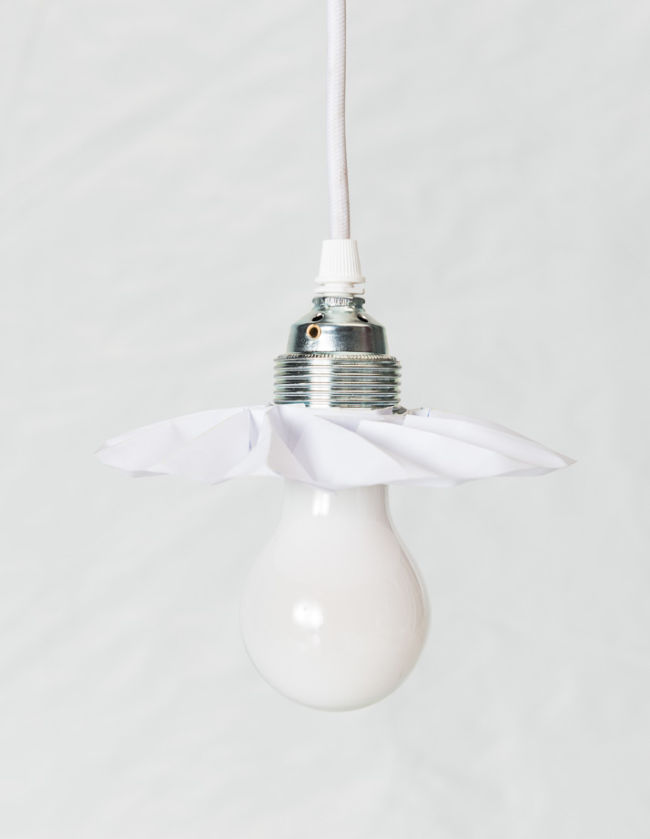 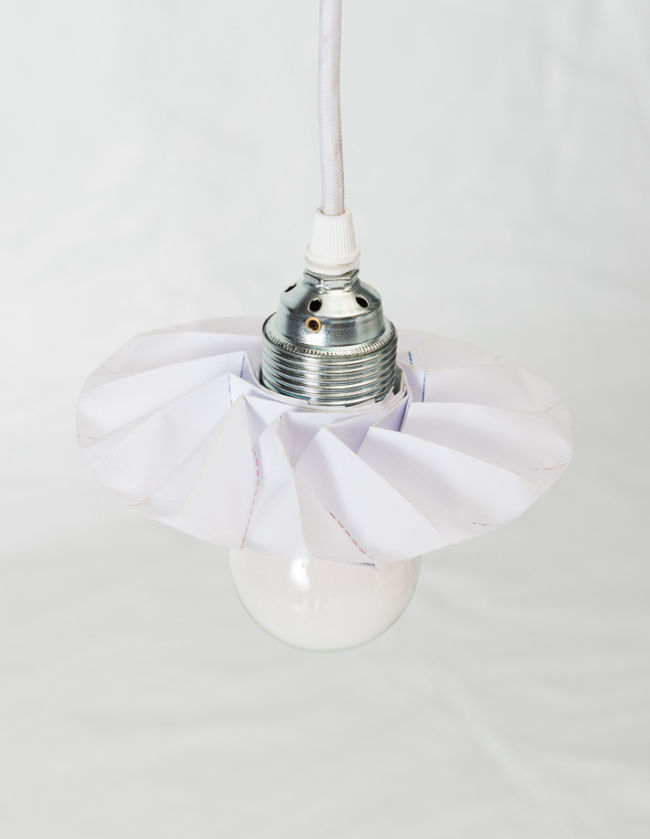 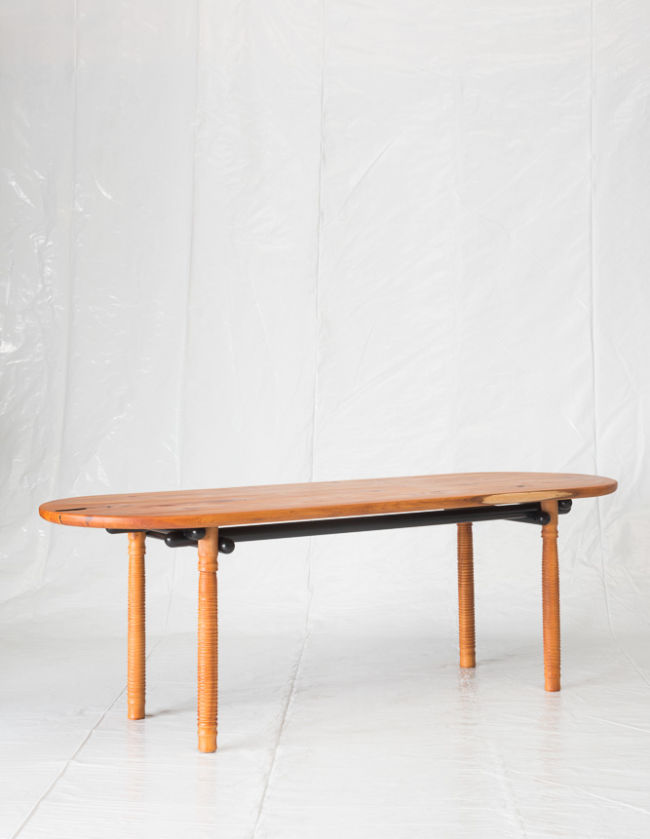 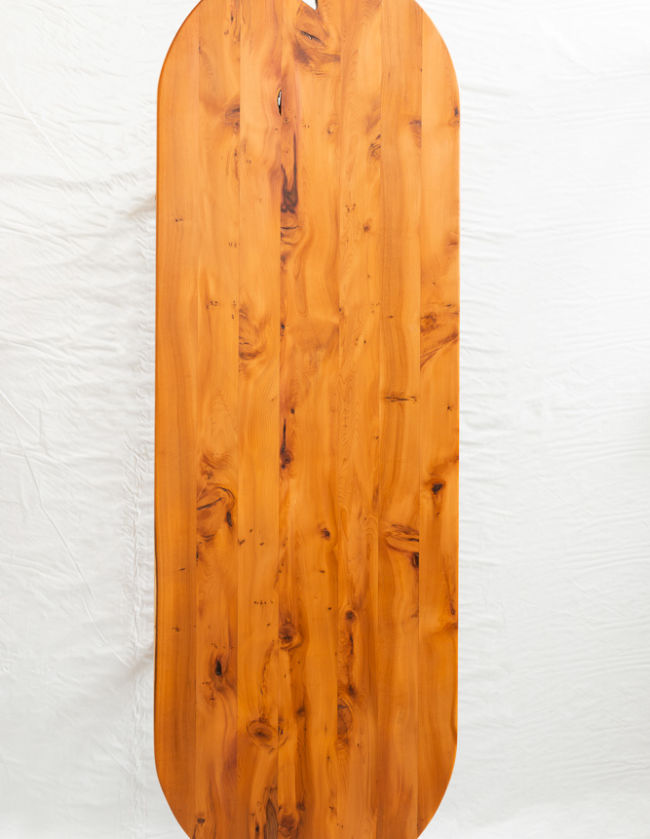 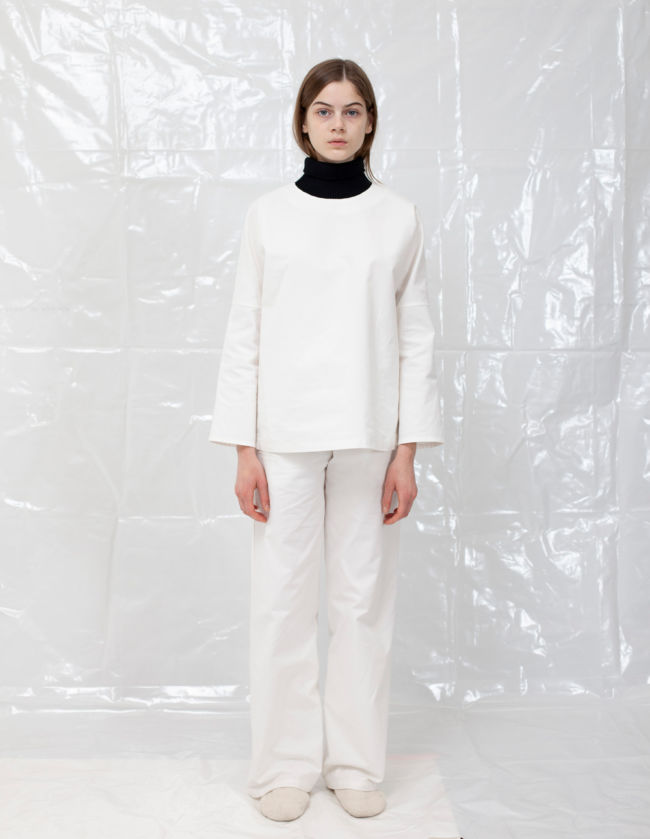 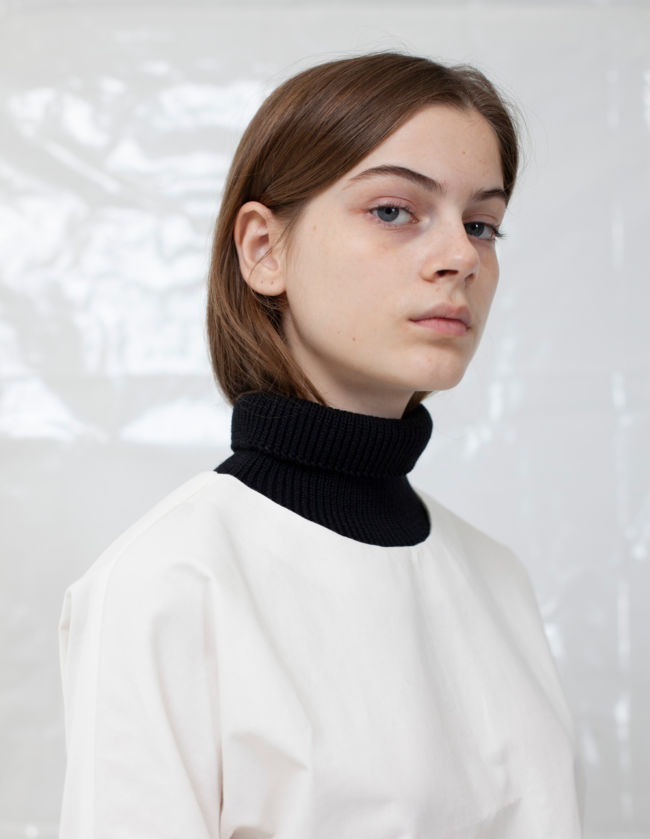 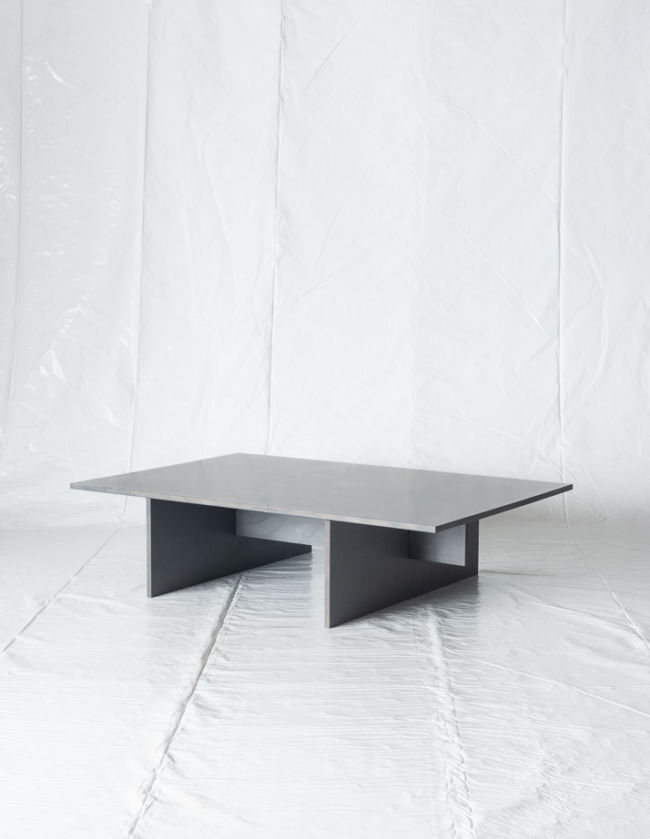 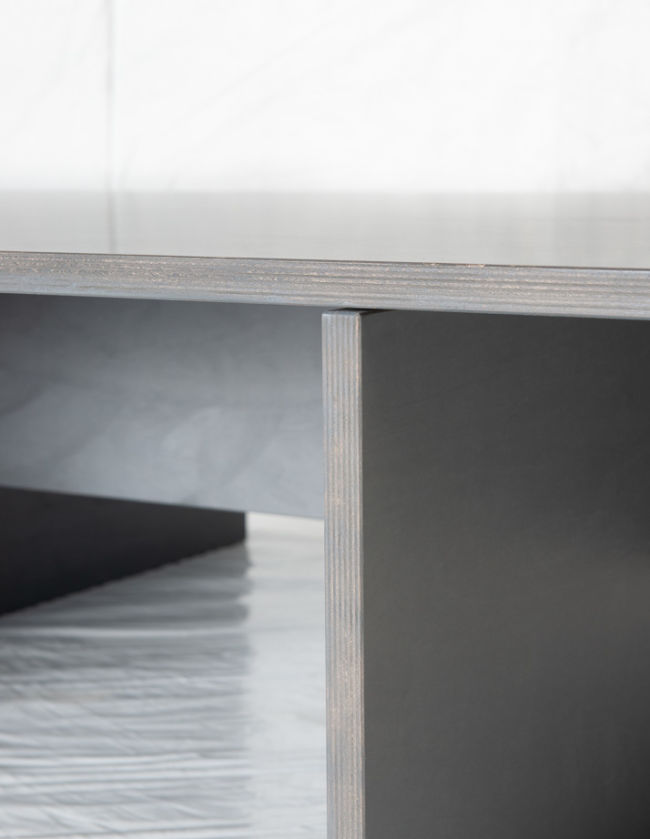 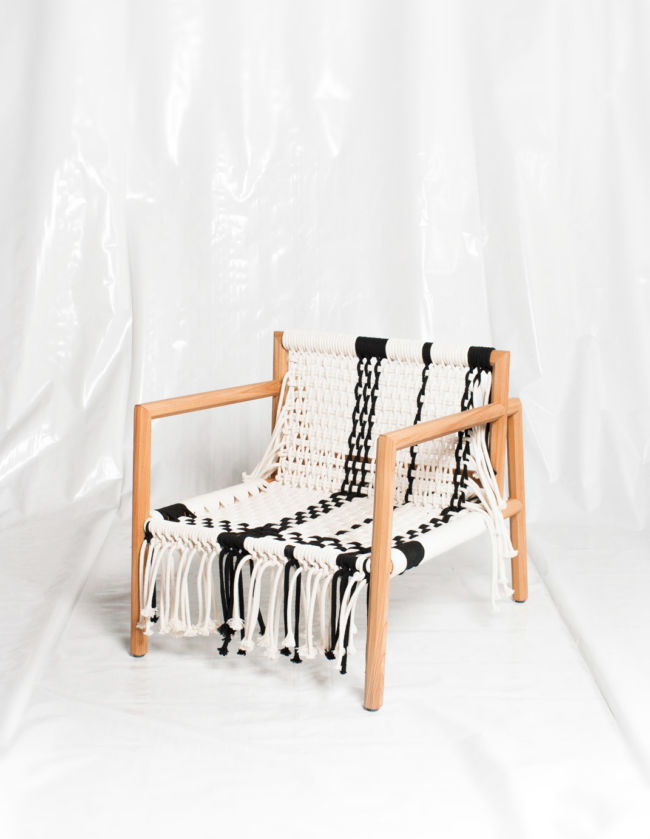 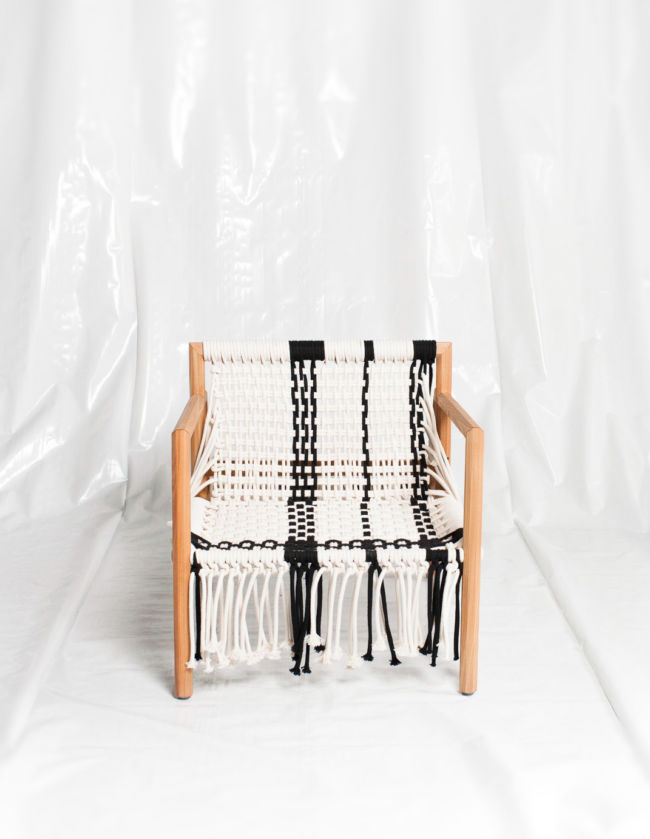 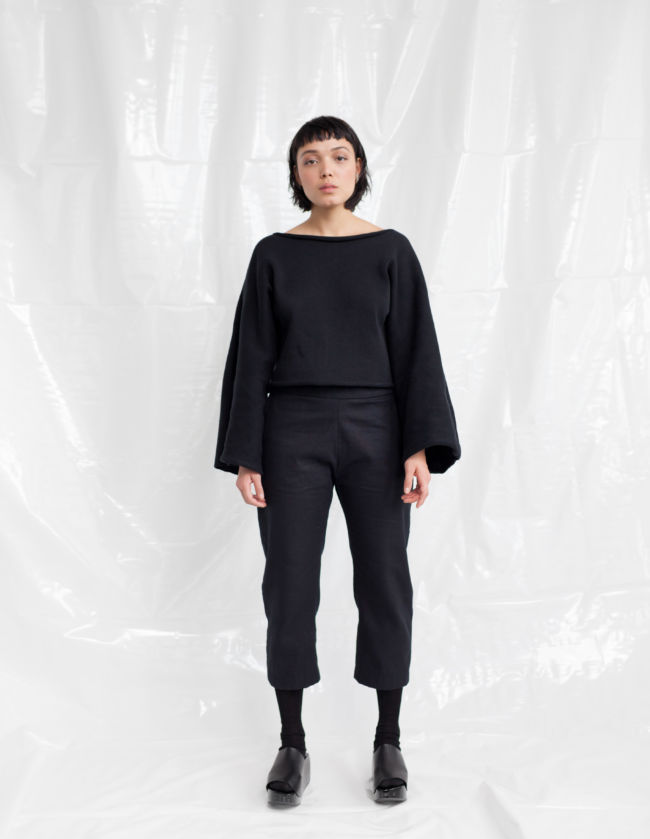 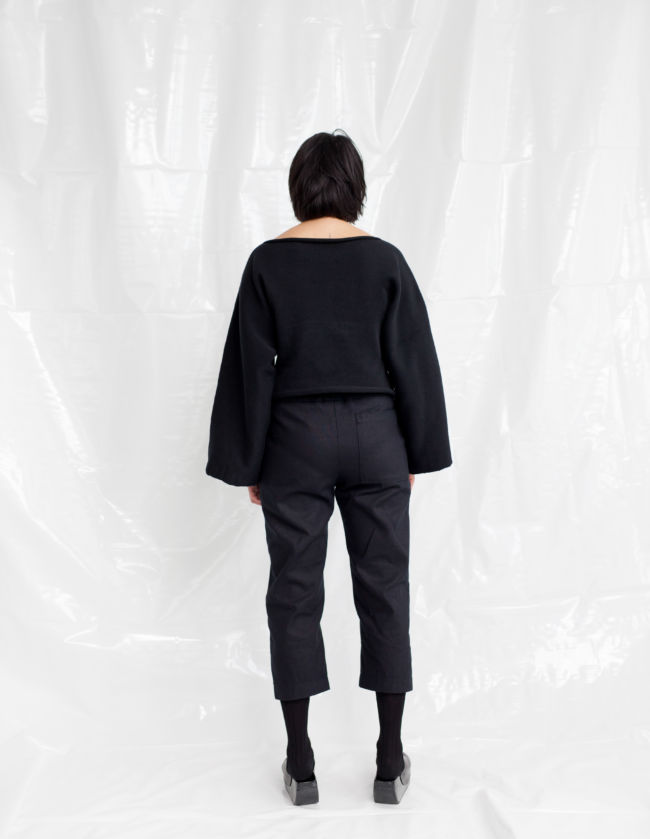 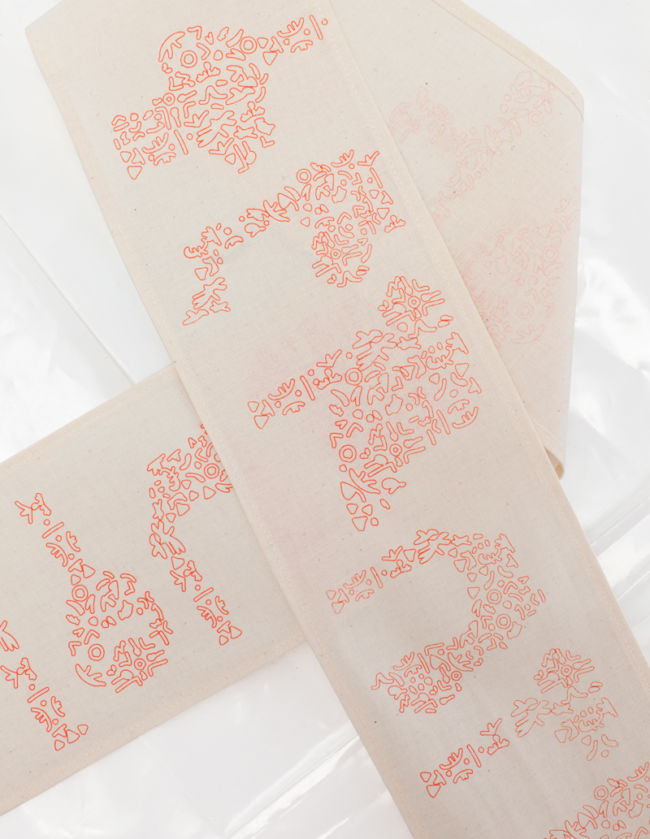 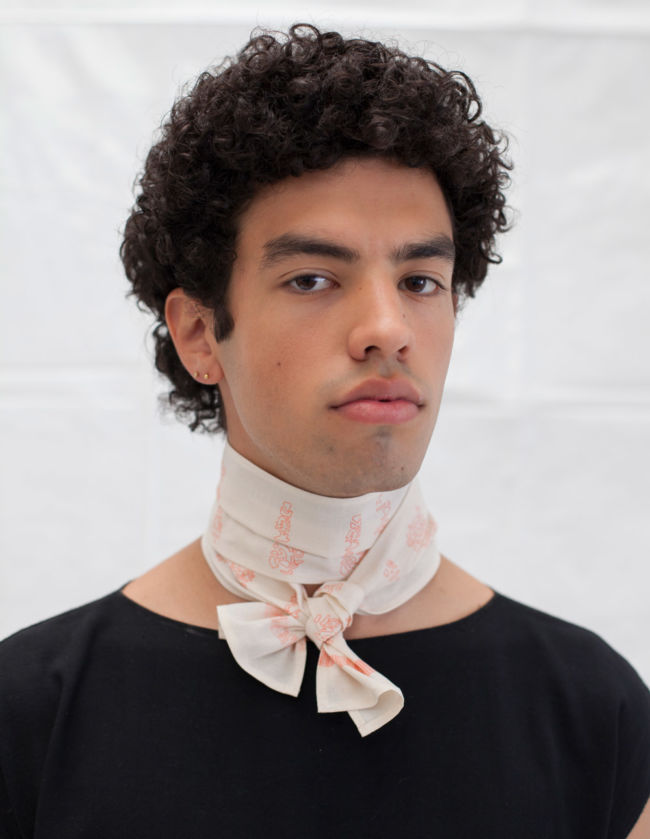